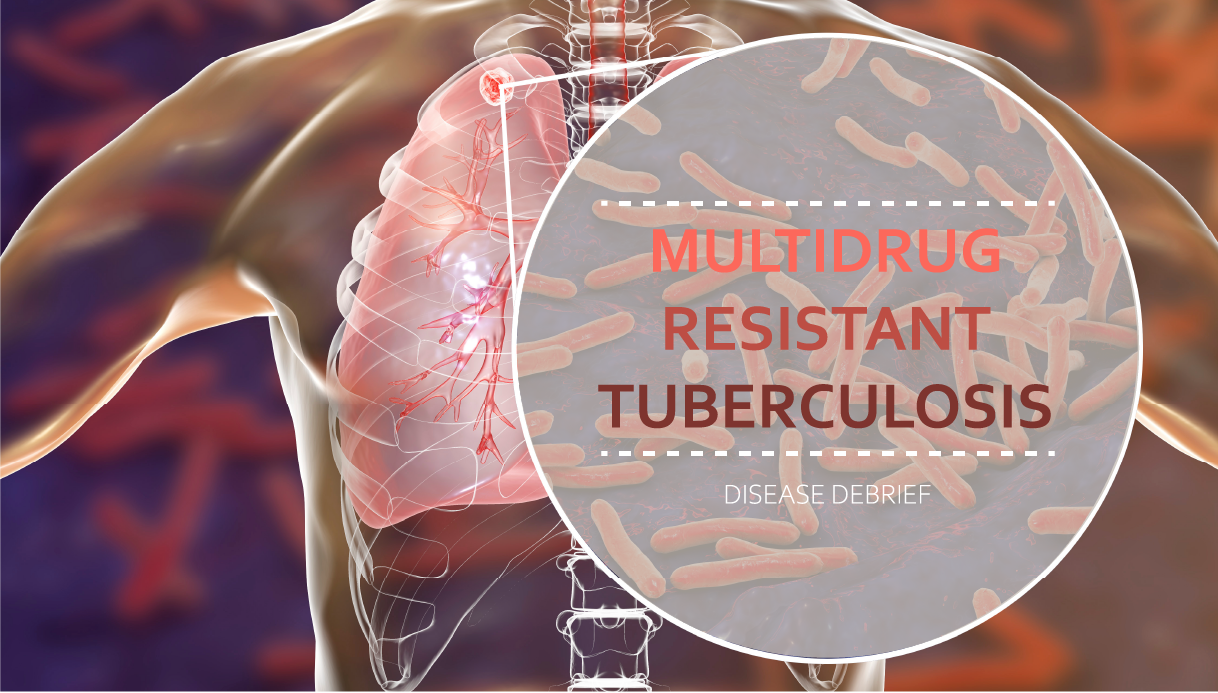 Multidrug resistant TB (MDR TB) is a disease caused by any strain of Mycobacterium tuberculosis which is not effectively killed by both isoniazid and rifampin, two of the first-line, safest and most effective anti-TB medications.

Respiratory Syncytial Virus (RSV) is a very common virus that causes infections of the respiratory tract. Other than monitoring for symptoms, most used RSV are diagnosed clinically. Most RSV infections go away on their own in 1-2 weeks. Hand, Foot, and Mouth Disease (HFMD) is a highly contagious disease caused by a virus belonging to Enteroviruses. Symptoms usually include fever, mouth sores, and a skin rash commonly found on the hands and feet. 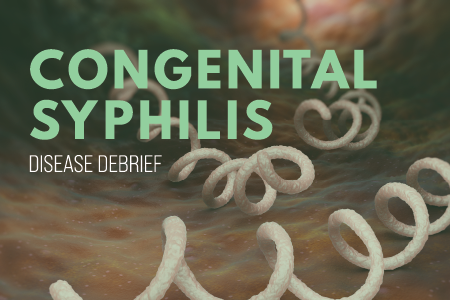 Congenital syphilis is a sexually transmitted bacterial disease passed from mother to child during pregnancy or birth. When left untreated, syphilis in pregnant women can cause serious health consequences including miscarriage, stillbirth, neonatal death, or birth defects. Congenital syphilis is re-emerging and has risen significantly in recent years. In 2019, for example, there were 53 cases of congenital syphilis, the highest number of cases ever reported in Canada. Case counts have risen significantly since 2019 in the provinces, although numbers for the country as a whole are not yet available. 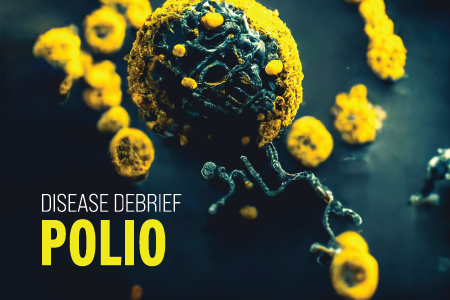 Polio is a highly contagious, vaccine-preventable disease, most often seen in children under 5 years of age. Transmission of polio is person-to-person, mainly through the fecal-oral route and less frequently via contaminated water or food. 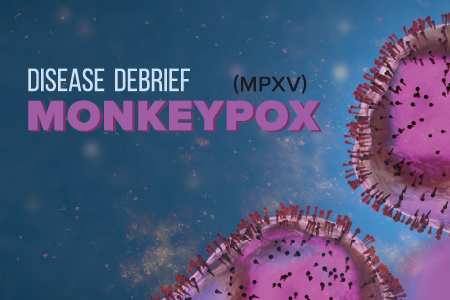 mpox (formerly Monkeypox) virus is a zoonotic disease, meaning it can be transmitted from animals to humans. Squirrels, Gambian pouched rats, dormice, and non-human primates have been found to be susceptible to monkeypox virus. Monkeypox virus transmission occurs when a person comes into direct or indirect contact with the body fluids or lesion materials of infected animals and humans, including contaminated materials.

West Nile virus (WNV) is a mosquito-borne disease caused by a positive, single-stranded RNA virus belonging to the genus Flavivirus. Found in Africa, Europe, the Middle East, West Asia, and North America, WNV is maintained in an enzootic cycle involving a mosquito-bird-mosquito transmission.

Bartonellosis is a group of infectious diseases caused by bacteria within the Bartonella genus. The bacteria are fastidious, aerobic, gram-negative cocci/small rods, and are hemotropic. The bacteria invade erythrocytes and the lining of blood vessels where they then proliferate. 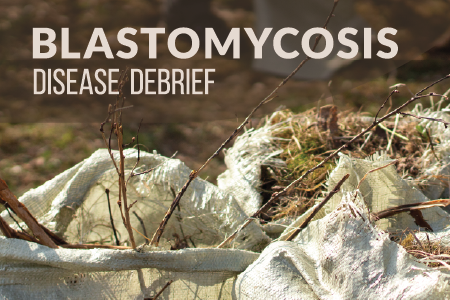 Blastomycosis is a pulmonary, cutaneous or disseminated infection caused by the fungus Blastomyces dermatitidis (B. dermatitidis). This fungus exists in mold form in the environment; it produces microscopic fungal spores, particularly in moist soil and in decomposing matter such as wood and leaves. 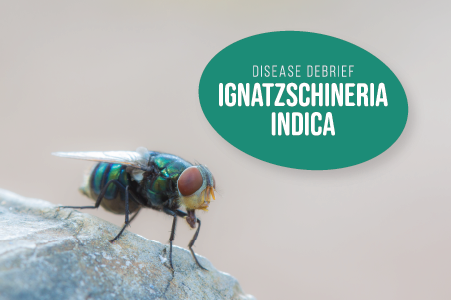 Ignatzschineria indica (I. indica) infection is caused by myiasis, the infection of human tissue by fly larvae. It is transmitted by the larvae (maggots) of flesh flies (Sarcophaginae) and blow flies (Calliphoridae).

The Coronavirus disease (COVID-19) is caused by SARS-COV-2 coronavirus, a virus strain never previously identified in humans. The genetic sequence indicates that it is a betacoronavirus, closely linked to the SARS virus. The government of Canada has issued COVID-19 pandemic guidance for the health sector for federal, provincial and territorial health authorities.