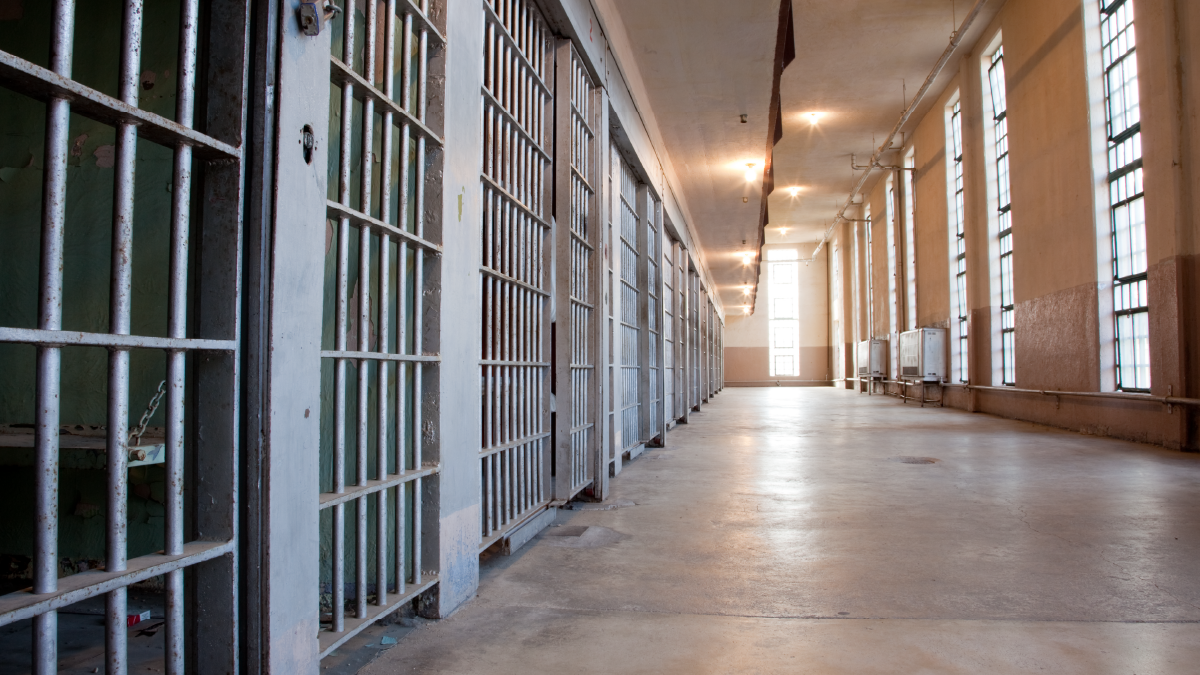 Sexually transmitted and blood-borne infection (STBBI) rates have been increasing across Canada, particularly for hepatitis C (HCV), gonorrhea, and syphilis, including the highest rates of congenital syphilis ever reported. STBBI transmission is influenced by social, structural, and environmental factors, and these infections are increasingly associated with substance use, inadequate housing, and a history of incarceration.

Correctional facilities are important settings for preventive and protective healthcare services to support incarcerated people. However, opportunities to detect and manage STBBIs in correctional facilities are often missed, despite the prevalence of STBBI in incarcerated people. In 2010, Flanigan et al. noted that incarceration is often neglected as a component of HIV prevention for high-risk communities. Since that time, various others have emphasized the value of STBBI testing and management in correctional facilities, and expressed concern that these opportunities to interrupt transmission are not being used.

Providing STBBI care in corrections is important not just for the health of incarcerated individuals, but also the health of the communities to which incarcerated individuals return. High rates of incarceration and inmate turnover likely perpetuate the transmission of STBBIs in communities, especially when the average sentence is relatively short. As such, policies and practices that provide STBBI prevention, testing, and care services in incarceration facilities, as well as continuity of medical care after release, can significantly reduce STBBI prevalence and improve public health.

The purpose of this paper is to provide an overview of incarceration and STBBIs, and to provide evidence that correctional facilities in Canada are an essential setting for STBBI care. It includes a summary of risks and factors affecting transmission, and illustrates how movement between facilities and communities is an important factor in STBBI transmission. Note that data collection in correctional environments has historically relied on a binary view of gender as male or female. Until late 2017, this reflected federal corrections policy in Canada, which assigned incarcerated people to male or female facilities based on their anatomical sex or the gender on their identification documents. However, since 2017, federally incarcerated people have been able to be placed in an institution of their preference. Where possible, this document will include information on the experiences of nonbinary and transgendered people. Data collection has also shown that there are significant differences in patterns of incarceration and STBBI vulnerability for cisgender male and cisgender female incarcerated persons. This document will outline these differences, while recognizing that this is an incomplete and limited picture of gender.