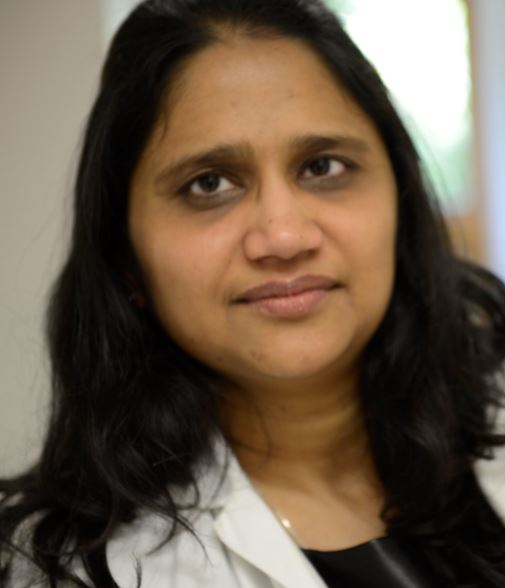 Nitika Pant Pai, MD MPH PhD, is an Associate Professor at McGill University in the Department of Medicine and a Research Scientist at the MUHC Research Institute. A trained physician with a doctorate in Epidemiology from the University of California, Berkeley, and fellowship from McGill University. She joined as faculty at McGill in 2009 and got tenured in 2015.

She has a decade of experience in the design and conduct of implementation research with rapid point-of-care (POC) technologies for HIV and related co-infections (i,e, Hepatitis C, Hepatitis B, Syphilis).

Her research vision is to develop innovative strategies with point of care tests, so as to inform, and change policies in the country of research and internationally. Her current focus is on developing innovative strategies for in home, self-testing for HIV for South Africa, Canada, India. She is also involved in developed multiplexed POC testing strategies for co-infections. Her research work is supported by grants from the Canadian Institutes of Health Research, FRSQ, Grand Challenges Canada,  and the Bill and Melinda Gates Foundation.

She is currently on a sabbatical and working with WHO’s HIV testing division and UNAIDS 90 90 90 Diagnostics Access Initiative. She regularly peer reviews for 40+ biomedical journals, serves on their editorial board. She is a co-chair of the Canadian National POCT working group. She actively consults for public health agencies, global foundations and governments on HIV/STBBI testing initiatives. She has recently started a social impact initiative to take social innovations to scale globally.